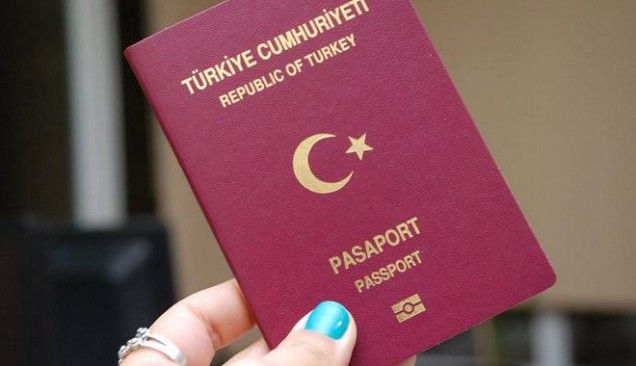 What is the Transition to Turkish Citizenship?
It is the acquisition of Turkish citizenship of a foreigner/person who does not have a citizenship connection with the state of the Republic of Turkey.

1. Foreigners residing in Turkey for five years without interruption,
2. Foreigners who are married to a Turkish citizen and have been married for at least three years,
3. Provided that they do not pose any danger to national security and public order;
4. Foreigners who have provided industrial facilities to Turkey or who have passed or will pass exceptional service in economic, social, sporting, cultural, scientific, technological and artistic fields and whose rights have been offered by the relevant ministries as reasoned,
5. Foreigners who obtain residence permits in accordance with the foreigners and International Protection Law No. 6458 and the foreigners who have Turquoise cards and their foreign spouse, his or her adolescent or dependent children, Foreigners deemed necessary for naturalization,
6. Foreigners considered immigrants,
7. They will be able to regain Turkish citizenship regardless of the duration of their residence in Turkey, provided they do not have a situation that would pose a danger to national security;

What Are The Conditions For Gaining Turkish Citizenship?
A foreigner who provides any of the following conditions may acquire citizenship under the law by the proposal of the Ministry and by the decision of the Council of Ministers: 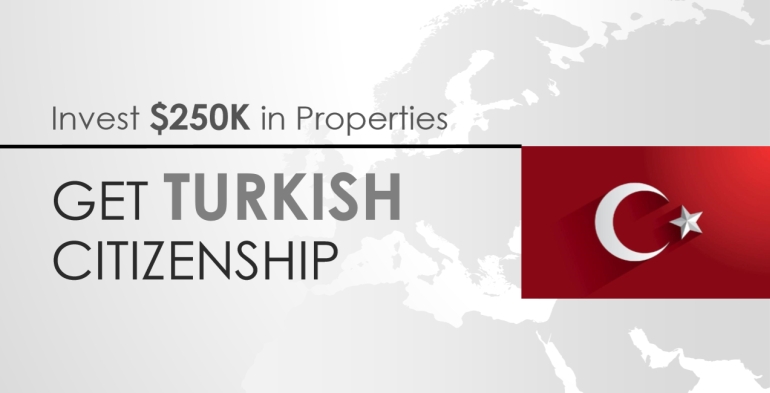 Where to Apply to Become a Turkish Citizen?
In order to acquire our citizenship, you must apply to the Provincial Directorate of Population and Citizenship and, exceptionally, to the Ministry of Interior and to our representative offices abroad. These transactions are initiated in person or by special power of attorney. 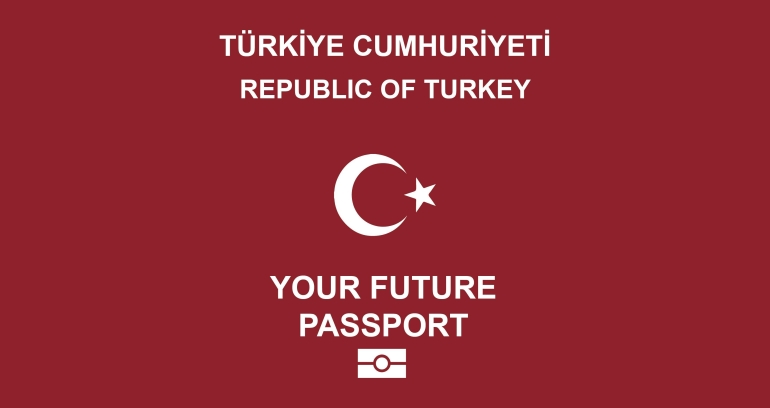 What are the Procedures for applying for citizenship?
1. Opening the file (Form petition arrangement)
2. Examination of the required documents and completion of any deficiencies ( health report, residence period letter, judicial record, copy of passport, birth certificate, photograph, subsistence certificate, documents brought from the country of the foreigner, receipt of fees, etc. as)
3. Police Department/Gendarmerie Command investigation report and fingerprinting,
4. Participation in the citizenship Review Commission meeting by itself, (both spouses participate in the applications due to the spouse)
5. Completion of the dossier after the meeting and sending it to the General Directorate of population citizenship with the opinion of the commission,
6. Decision to come and notification to the foreigner.

Carrying the required conditions does not provide an absolute right for persons to acquire Turkish citizenship.

GENERAL ACQUISITION OF TURKISH CITIZENSHIP
Foreign persons who wish to obtain Turkish citizenship may have citizenship by decree of the ministry if they meet the following conditions.

a) The applicant shall have the power to distinguish and be mature according to the law of the country of his nationality and the Turkish Civil Code No. 4721 if he is stateless.
b) The applicant must reside in Turkey for five years without interruption from the date of application. A foreign applicant requesting to acquire our citizenship can be found outside Turkey for a total of 12 months within the period of residence required for the application. Periods spent outside Turkey are evaluated within the period of residence.

A foreign applicant who requests to obtain Turkish citizenship may be able to stay outside Turkey for not more than 6 months in the period of the requested session or may make a deduction in his / her residence. Periods spent outside Turkey / periods with deductions are evaluated within the period of residence. The purpose of granting a residence permit is also important. Foreigners staying in Turkey for tourism purposes and foreigners staying for education purposes are not receiving citizenship requests. Since these criteria are determined by the General Directorate of population citizenship, they must be followed by the Provincial Directorate of Population and Citizenship.)

c) he / she must confirm with his / her behavior that he / she has decided to settle in Turkey. (To buy a house in Turkey, to invest, to start a business, to transfer the trade and business center to Turkey, to work in a business place with a work permit or to marry a Turkish citizen, to apply by family, to have parents, siblings or children who have previously gained Turkish citizenship, or to complete their education in Turkey,)
d) should not have a disease that would pose a danger to general health,
e) to have good morals (to give confidence to his / her environment with his / her behavior in society, not to have bad habits that are not welcome by society and contrary to the values of society),
f) to be able to speak Turkish to adapt to social life,
g) to have the income or profession to provide for himself and his dependents in Turkey,
h) it should not be found to endanger national security and public order.

GAINING TURKISH CITIZENSHIP AS AN EXCEPTIONAL
On the condition that they do not pose any danger to national security and public order, the following foreigners may acquire Turkish citizenship by the proposal of the Ministry and by the decision of the Council of Ministers.

a) foreigners who have provided industrial facilities to Turkey or who have passed or are thought to have passed exceptional service in economic, social, sporting, cultural, scientific, technological and artistic fields and whose rights have been offered by the relevant ministries as reasoned,
b) foreigners who obtain residence permits in accordance with the foreigners and International Protection Law No. 6458 and the foreigners who have Turquoise cards and their foreign spouse, their own and their spouse's adolescent or dependent children,
c) foreigners deemed necessary for naturalization,
d) foreigners who are considered as immigrants (foreigners who are descended from Turks and depend on Turkish culture and come to Turkey alone or in a collective manner in order to settle, and are accepted as immigrants in accordance with the settlement Law No. 5543)

The Ministry rejects the demands of those who are in a state of obstruction in terms of national security and public order. The procedures for applying for exceptional citizenship and gaining Turkish citizenship are carried out by the Ministry of Interior.

Applicants in;
a) living conditions in the family unit,
c) the condition of not engaging in any activity incompatible with the marriage union,
c) it is required that there should be no situation that could pose a danger to national security and public order.

If the spouse of a Turkish citizen dies after the application, it is not necessary to live in a family union.

ACQUISITION OF TURKISH CITIZENSHIP THROUGH ADOPTION
A person who is not adopted by a Turkish citizen may acquire Turkish citizenship as of the date of the adoption decision, provided that there is no danger to public order or national security.

For those who have subsequently acquired TRNC citizenship, the requirements for the acquisition of Turkish Republic citizenship are sought by the decision of the competent authority.

BLUE CARD
But who are Turkish citizens by birth who lost Turkish citizenship by taking permission for a later date and together they traded the persons of their children, provincial population and citizenship abroad by consular on demand in our country is issued a blue card. Blue card holders have the same rights as Turkish citizens if they do not pose any danger to national security or public order. However, the blue card holder does not have the obligation to military service as well as the right to choose and be selected / to enter public duties and to import vehicles or household goods. If these persons have acquired rights related to social security, they are kept and can be used in accordance with the provisions of the law.

The travel, work, session, investment, inheritance, acquisition of movable and immovable property and commercial activities of these persons in Turkey shall be carried out by the relevant institutions and organizations within the framework of the legislation applied to Turkish citizens.

Please contact iamistanbul team for further questions regarding all these issues.

Sign up for How To Obtain Turkish Citizenship news 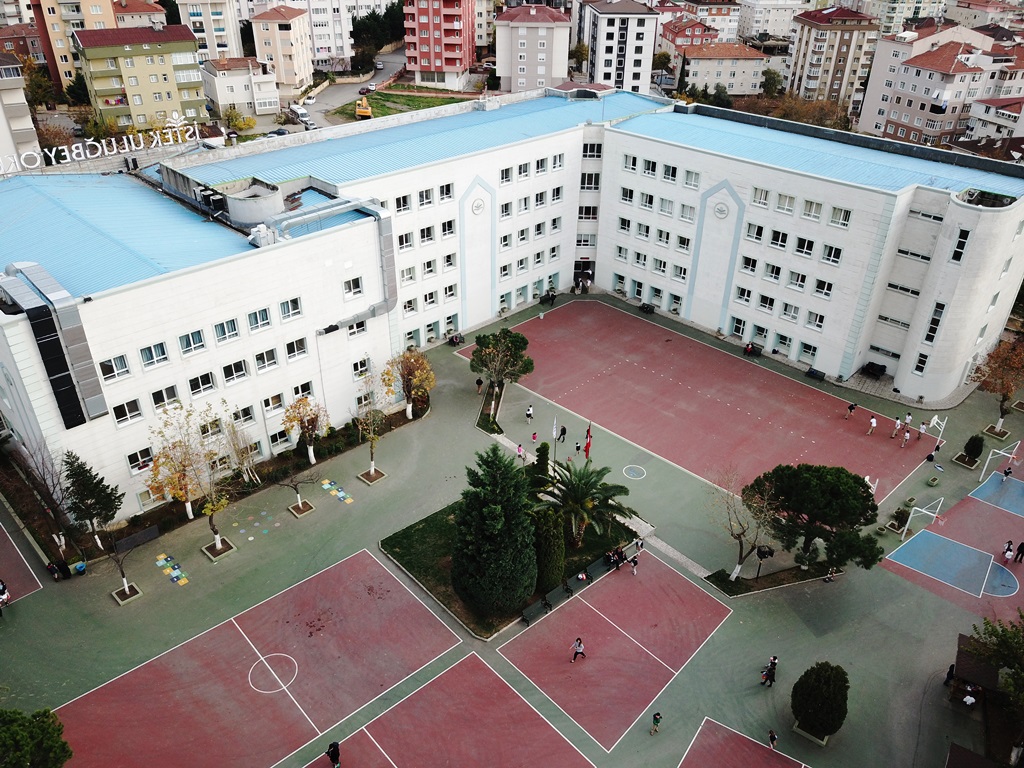 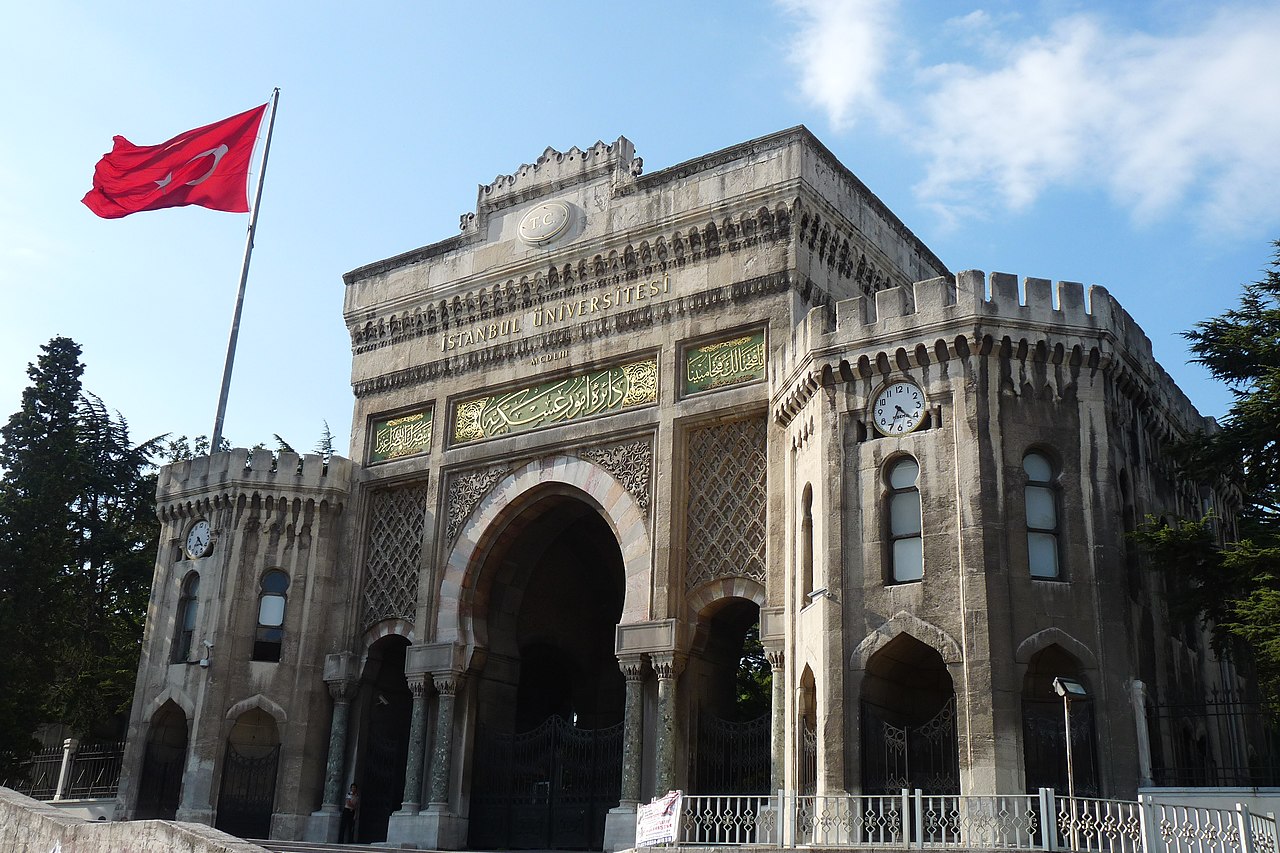 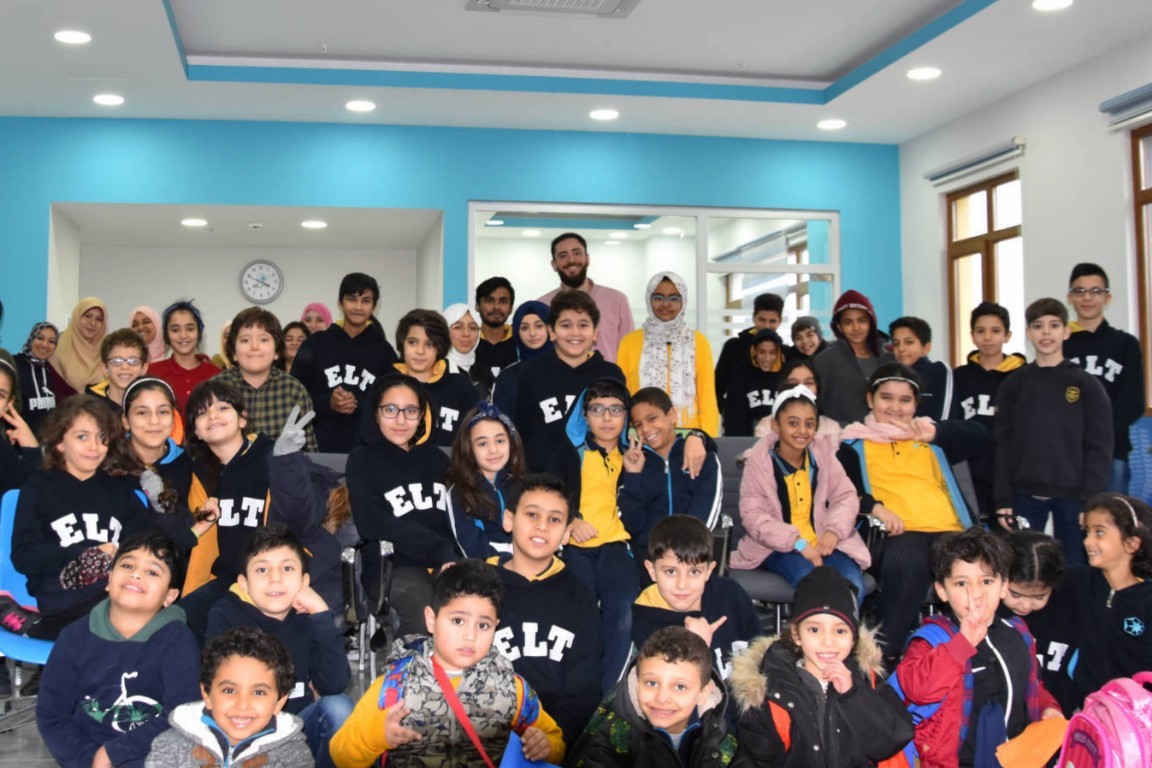 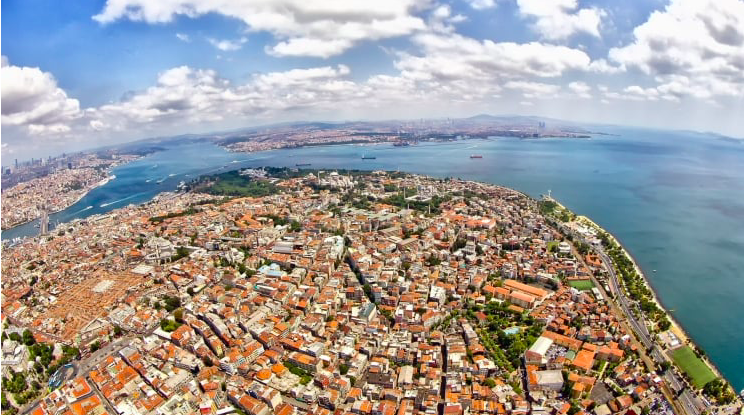