Istanbul is a big city with a range of district articles mentioning sightseeing, restaurants, nightlife, and accommodation listings, also one of the important cities to have medical treatment. Istanbul is Turkey's most populous city as well as its culture and financial center.

Istanbul provides a wealth of historical and religious places to take in, with its long and rich history at the heart of empires, going back to the roman, Byzantine, and Ottoman era, the most important archaeological areas located around Sultanahmet square including Hagia Sophia, Topkapi palace also basilica cistern, and blue mosque.

Today we will talk about Hagia Sophia, In Turkish pronounced ayasofya, also called the church of the divine wisdom in Greek, an important byzantine structure in Istanbul and one of the world’s great monuments.

Hagia Sophia was built as a church in the 6th century under the direction of the byzantine emperor Justinian, Justinian ordered to construct the building on other church ruins that were built more than once in Justinian emperor era which took 5 years to build. In subsequent centuries it became a mosque, a museum and a mosque again. Through it, Justinian wanted to prove his superiority over his roman predecessors by constructing an unprecedented architectural edifice. The building depicts the religious changes that have taken place over the eras in the city, with Islam minarets and inscriptions as well as luxurious mosaics’ of Christianity.

In the eighties of the last century, the Hagia Sophia was part of Istanbul’s UNESCO world heritage site. And it has become one of the most tourist destinations in Istanbul, as it welcomed nearly four million visitors last year, it was the largest cathedral in all of Christendom for nearly a millennium after its completion. For the byzantine world, it served as a center of religious, political, and artistic life and has given as many useful scholarly insights into the time. After Sultan Mehmet, it was turned to a mosque by the Ottomans. Since then, it was a significant place for Muslim worship.

Marble and ornamental stones were brought from different regions to build the cathedral. The emperor took advantage of all capabilities to decorate the building, and marble was used in various colors, and the interior walls were decorated with mosaics of gold, silver, glass, tiles and parts of colored stones.

The most important activities that can be done in the Istanbul Hagia Sophia, first you can enjoy the wonderful and stunning design of the façade of the Hagia Sophia where the huge dome and the four minarets serve as a wonderful background for photos.

You can also enjoy the beauty of the Byzantine mosaics that decorate the ceiling of the Hagia Sophia from the inside, with a number of the most beautiful artistic and archaeological masterpieces chandeliers, and lighting units dating back to ancient historical periods.

The Hagia Sophia in Istanbul represents high importance and sanctity to its Muslim and Christian visitors alike, with its icons representing both religions such as the inscription of the virgin Mary on the Hagia Sophia ceiling, the world of majesty and the name of prophet Mouhammad, with glided inscriptions on its walls, “Mihrab” and columns in the prayer square.

Also, you can visit the graves of the Ottoman Sultans attached to the building of the Hagia Sophia mosque, which represents the sanctity and high historical importance of the Turks.

After that you can relax in the green Gulhane Park near the Hagia Sophia in Istanbul, or visit one of the nearby places such as the Hagia Sophia bath, Sultanahmet mosque, or Topkapi museum.

If you looking to buy some valuable souvenirs or good Turkish spices, you can do so after visiting Istanbul Hagia Sophia, where the Grand Bazaar is located a few meters away from it, and you can also see the Basilica cistern of this wonderful archaeological place to enjoy witnessing the splendor of its construction and unique idea.

What Are The Visiting Hours For Hagia Sophia? 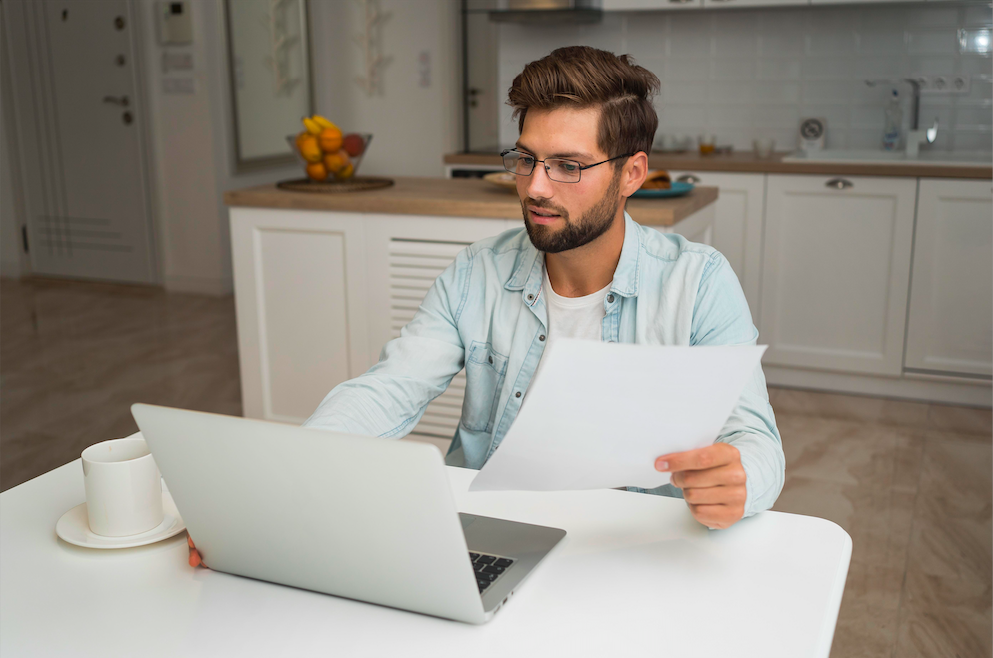 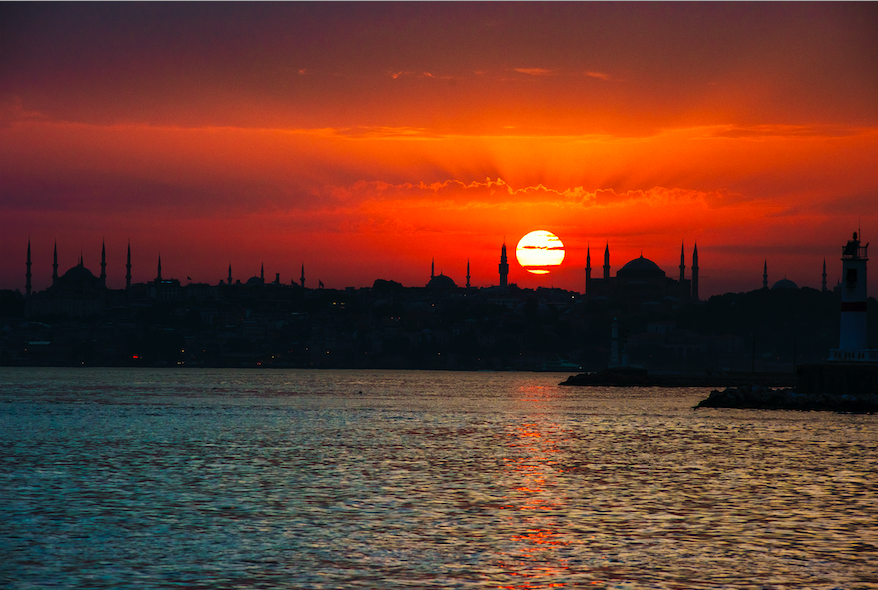