The first gastric bypass surgery was performed in the year 1994, and the method of performing this type of surgery has continuously evolved over time, thanks to the advancement of modern technologies, to become safer and more effective.

Gastric bypass surgery is a golden option for weight-loss, as it results in more weight loss than gastric band surgery, and its results also outweigh gastric sleeve surgery.

This type of surgery is characterized by the fact that the weight loss due to gastric bypass remains constant in the long term.

There are several types of gastric bypass procedure, the most important of which are:

The mini-gastric bypass procedure is by isolating the upper part of the stomach, turning it into a tube, and then tying it to a loop of the intestine. This technique has become one of the most popular and, most importantly, it is reversible to the original state, in addition to its encouraging results.

Single Anastomosis Sleeve Ileal By-Pass surgery (SASI), is one of the latest types of gastric bypass surgery, so named because it divides the food pathway into the stomach into two paths: The first track is the usual dining path and the second path of food goes from the stomach to the end of the small intestine directly, bypassing a large part of the intestine.

The first stage is called sleeve gastrectomy, in which about 80% of the size of the stomach is cut so that it includes the soles of the stomach.

The second stage, called gastric bypass, is carried out in conjunction with the first stage, in which a link or pathway is created between the stomach and small intestine, as a result of which the amount of food is determined and reduced as well as the amount of food absorbed from the body is reduced.

It should be known that the type of surgery that's best for you is determined by your condition, medical history, and weight-loss goals.

It is true that all weight loss procedures lead to weight loss in general, but there are still some anatomical or physiological factors that encourage or prevent gastric bypass surgery.

How is a laparoscopic gastric bypass?

The laparoscopic gastric bypass involves making five to six small incisions in the abdomen through which a small endoscope connected to a camera and surgical tools is inserted.

The surgeon staples the top of the stomach so that it separates it from the bottom to create a small stomach pouch.

The success rate of gastric bypass surgery in Istanbul

Other studies have also shown that patients do not gain 50% to 60% of the excess weight after 10 to 14 years of surgery.

Istanbul has become famous in medical tourism, especially with regard to gastric bypass surgeries in terms of the appropriate price and satisfactory results, you can contact the most famous weight loss clinics from here to get an evaluation of your condition and get accurate medical advice. 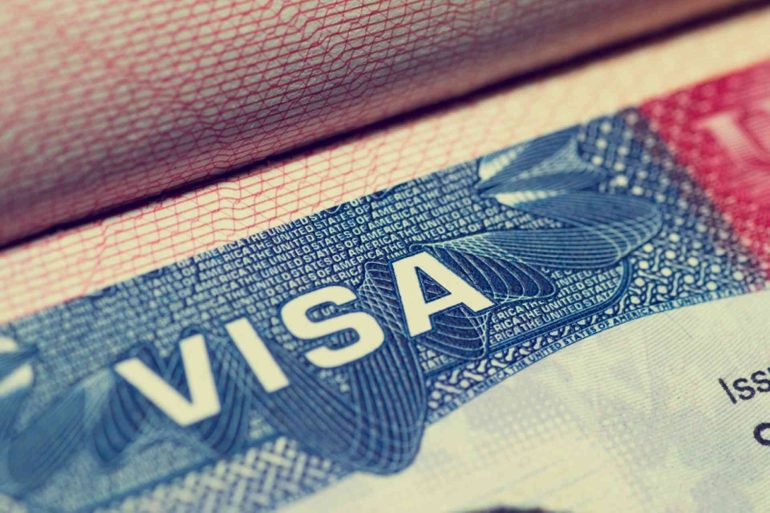 Church of Saint Polyeuktos in Istanbul