The Hagia Irene, the oldest church of the Eastern Roman Empire, is situated in the outer courtyard of Topkap Palace and is the second-largest church after Hagia Sophia (Byzantine). In addition, it was Istanbul's second-largest church after Hagia Sophia. As the first location where Turkish museology was established, Hagia Irene, which originally meant "holy serenity" (Hagia Eirene), has great significance.

On the site of an earlier temple, Hagia Irene was constructed around 330. With its materials and construction, it is a typical Byzantine structure. Both Hagia Sophia and the Hagia Irene were destroyed during the Nika Revolt in 532, which occurred during the reign of Emperor Justinianus, and the two of them were jointly reconstructed.

The church was utilized as a treasure and weapon storage (Harbiye Warehouse) for a considerable amount of time following the fall of Constantinople since it was not transformed into a mosque. The first collection of Turkish museological objects was displayed in 1846, and under the name Müze-i Hümayun, it became the nation's first official museum in 1869. (Imperial Museum). Between 1908 and 1930, the weapons collection was reorganized, and it functioned as the first military museum.

The atrium, narthex, three-nave naos, and abscissa are all that remain of Hagia Irene, the only church whose atrium is preserved in tact. After suffering significant damage, Leo III (717–741) and his son Constantine Kopronimus (741–775) reconstructed Hagia Irene, which was originally constructed as a three-nave basilica during the reign of Constantine the Great (306-337).

Its upper structure underwent a thorough examination and restoration with only minor adjustments, and now it has the layout and look of a domed basilica. Leo III and Constantine Kopronimus drastically altered the building's décor, which was once supposed to have featured elaborate figurative adornments during the time of Justinian (527–565). This era is also represented by the cross mosaic on the semi-dome of the apse.

Explore the beautiful Istanbul in Iamistanbul, and learn more about the history and amazing attractions to visit!

Sign up for Things to Know About Hagia Irene Church news 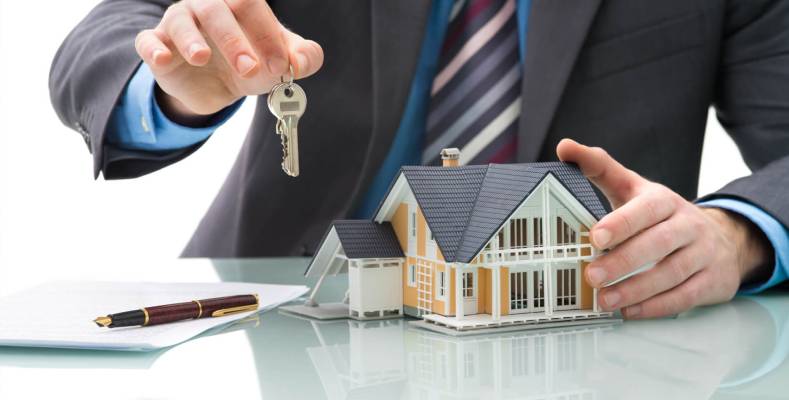 Invest in Real Estate in Istanbul