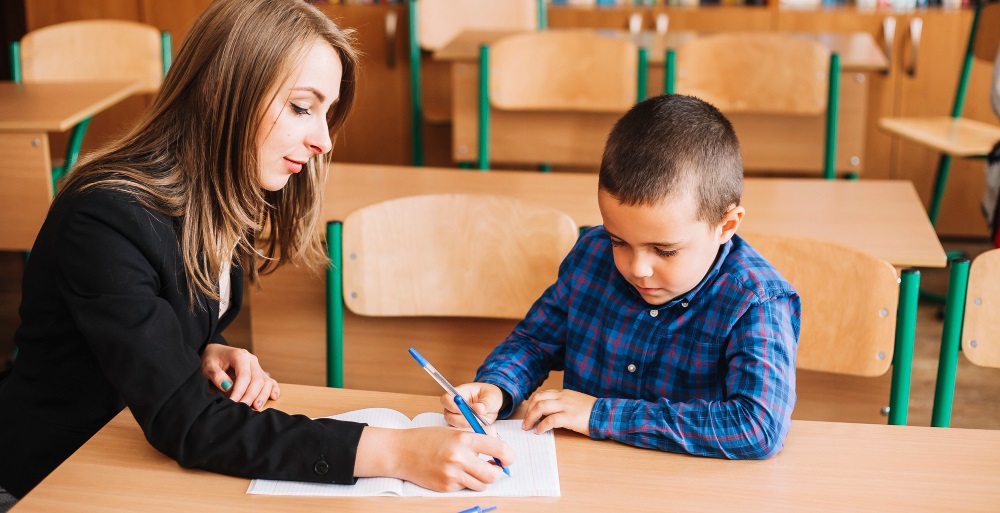 Do you want to move to Turkey and are you planning to make this decision in the foreseeable future? Or are you still in the process of preparing and looking for the most suitable options for Immigration and safe stability or even residing in Turkey and looking for a better option to educate your children?

Istanbul has recently become a new destination for investment, settling down and residence, and a destination for those seeking a safe and quiet life. Istanbul combines tradition and history, modern luxury and big brands, picturesque nature, and the convergence of social life, not to mention the embrace of multiple Arab and western communities, where there are multiple social styles suitable for newcomers.

The recent global events in the world have prompted thousands of families to seek new, safer and more stable alternatives; many of them chose to move to Istanbul, and decided to live in the finest apartments, villas, residential and commercial complexes and own real estate in Turkey.

Turkish international schools in Istanbul are many and different in curriculum, fees and prices, where according to the statistics of the Turkish immigration service, the total number of foreigners residing in Turkey is about 4.7 million people coming from 190 different countries.

According to these statistics of the huge numbers of expatriates, which are increasing day by day, the Turkish government has contributed to providing all living services and providing living facilities for foreigners and expatriates.

With regard to education, the government has imposed cooperation between the Ministry of education and the embassies of foreign countries to establish schools that serve the communities of each country in accordance with the values and principles of the Turkish government. In this article, here are details about all the international schools in Istanbul.

This school has only two branches in Turkey, one in Istanbul and the other in Ankara. It is the only school associated with the British Embassy in Istanbul that offers the curriculum adopted in the British national schools IGCSE. It is an international accredited school that facilitates the registration of its students in Turkish, American and British universities. Students come from more than 55 countries between the ages of three to 18 years. The school focuses on teaching different foreign languages such as German, French and Turkish along with English which is the basic language of education in the school. The school was founded in Istanbul in 2000. The school established an additional building named Zekeriyakoy due to the increasing numbers of students. In the past year, expanded the school to become a Turkish school, training, product upgrade flavored foreign and exchange students between the ages of 2 and 7 years, ranging from the price School of 40-45 thousand dollars depending on the stage

MEF or as it is known as Modern Eğitim Fen which means modern educational science. It was established in 1996 in Bahçeşehir district. Today, it has more than 2,000 students supervised by 300 administrative and educational staff for both the Istanbul and Izmir branches of the school. In its foundation, the school relied on advanced curricula (integrated education system) after reviewing the most important international curricula such as British, French and Japanese. The school's curriculum is CEFR approved in EU countries. The school also prepares twelfth-grade students to take the TOEFL and SAT exams, which help them apply to all international universities. In relation to the second language, the student chooses one of the following languages: German, French, Spanish. This school is considered one of the best international schools in Turkey, prices range between 30-60 thousand dollars.

This school is an extension of the Keystone school in Toronto, Canada. Five branches have opened in Istanbul, all in the Asian side of Istanbul. It is distributed in the following regions: the main center in the Uskudar region, the sub-centers in Tuzla, Beykoz, Kadikoy and Kartal region. Canadian passport holders receive a nominal tuition fee of up to us 11,000 USD per year, while students of other foreign nationalities are charged a tuition fee of more than 30,000 USD. The school adopts the Canadian Curriculum up to the Canadian diploma and is globally accredited. Starting this year, the school will offer the option of applying for a high school diploma online directly from Canada. Students can attend classes and take tests, and after passing all of them, the student will receive a Canadian diploma. Students with this Diploma are allowed to apply to Canadian universities in the same way as Canadian students. This gives them easy access to the world's third most successful educational system, with prices ranging from 50,000 to 60,000 USD.

Gökkuşağı or Rainbow School is one of the best international schools in Turkey, founded in 1997 out of the vision of "Turkey's gateway to the world", and has been on the path of educational excellence ever since. The school offers an International Baccalaureate diploma accredited by 2048 universities worldwide. By the academic year 2013-2014, after several studies related to the school's educational methodology and its passing of the Cambridge CIE International Examinations, the school was accredited as Cambridge International School to implement its curriculum and present its exams. The school has 4 branches within the European and Asian side of Istanbul as follows: Bahçeşehir, Bahçelievler, Beylikduzu and Omraniya. The school focused on a high-quality educational style compliant with international standards. In 2012, it became the first Edexcel Accredited Center in Turkey, where students from Grades 5, 8 and 10 can apply for the SAT and obtain an internationally accredited Edexcel certificate.

It is one of the first, oldest, and most popular international schools in the world and Turkey, that has obtained the International Baccalaureate permit for all three of its programs. In addition to being a modern school they have remained a distinct tradition that stretched for more than a century where it was founded in 1911 ad. IICS is an Independent Day School that provides educational services from pre-kindergarten through twelfth grade to foreign students (non-Turkish passport holders). The main language of instruction is English and French as a second language. In addition to teaching Turkish at all stages to introduce the culture of Turkish society more, the prices range between 34-35 thousand dollars with great discounts. 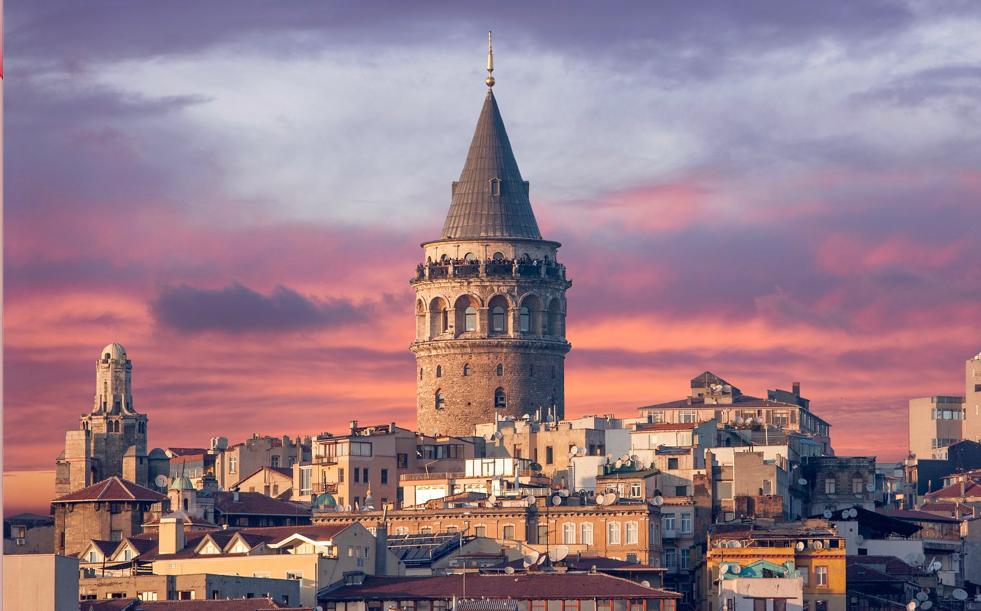 What To Do in Galata Neighborhood 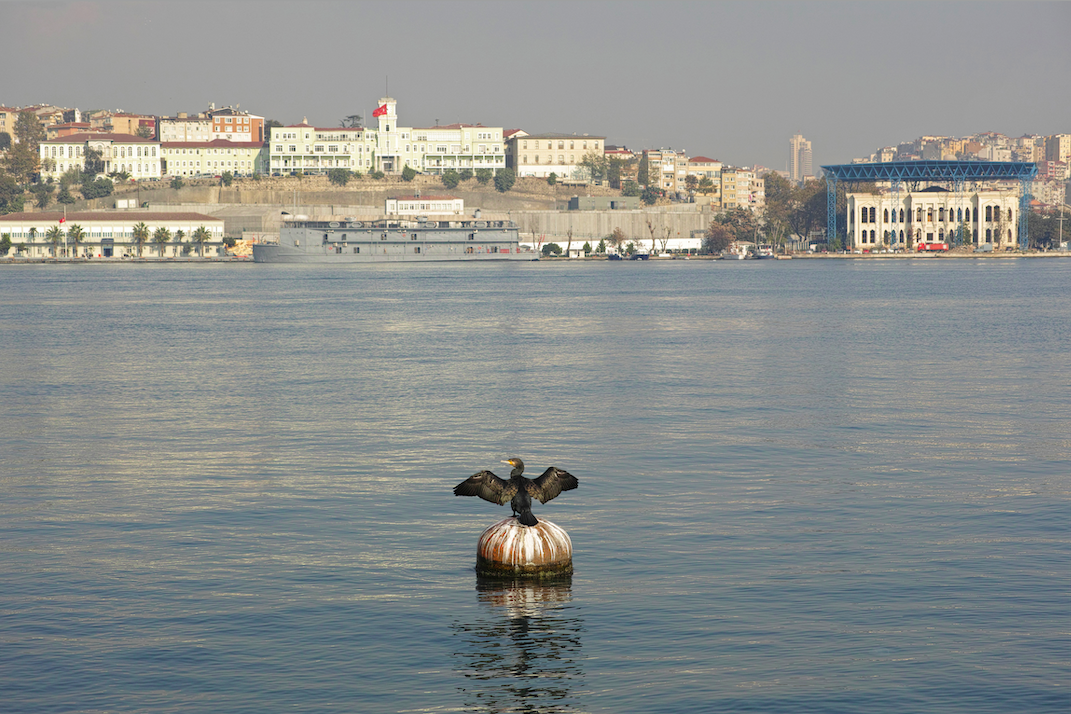