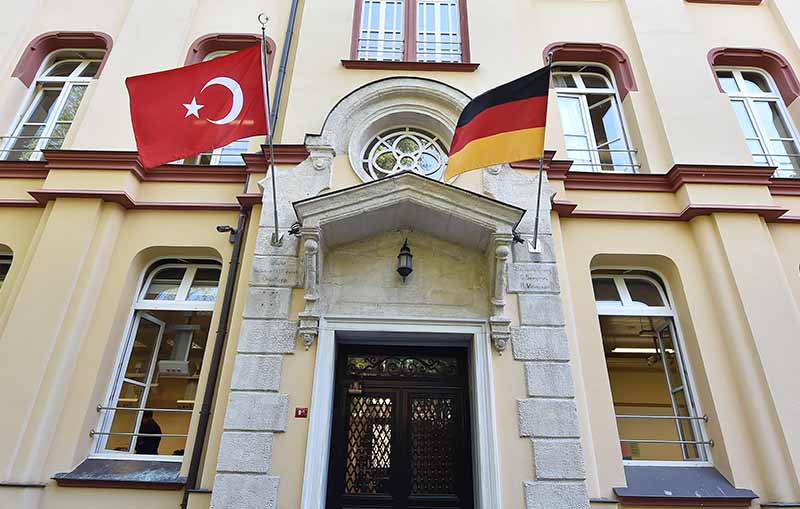 Istanbul German High School was established in 1868 as the "German and Swiss School".

Istanbul German High School was established in 1868 as the "German and Swiss School". The current building was built in the Beyoğlu district of Istanbul in 1896. The institution, which has a long history, operates among German schools abroad, in the cultural context as a "school of encounter". The school, which was founded as "German-Swiss School" six years after the Ottoman Empire declared the First Constitutionalism and two years before the establishment of the national unity in Germany, is the year following its establishment. Istanbul German High School continues its education life by defining and improving itself in this process. It hasn't changed at all in just one thing: raising generations with both limitations and culture. This cool-door shopping is based on their opposition to each other and mutual strengthening. Germany and Turkey as well as its history of development of communication also poses an important part of our school culture.