Galata Tower is one of the most magnificent sights in Istanbul, overlooking “Beyoglu” and “Karakoy” from its amazing location, while its colorful lights can be seen at night from all over the city, so it is one of the most popular tourist destinations among visitors in the city, so do not be surprised that it is on the visit list for all tourists in Istanbul, here is a look at the history of the Galata Tower, as well as some interesting facts related to it.

Where Is Galata Tower?

The Galata Tower is located in the Galata district, hence its name, and this tower has become one of the most important symbols of Istanbul, and everyone who climbs at the top of the tower can clearly see the Istanbul Bridge, which connects the Asian and European parts of Istanbul, as well as the Halich Bridge (Haliç köprüsü).

The height of the tower from the ground to its highest point is about 69.90 meters, and its wall thickness is 3.75 meters, while the height of its inner door is 8.95 meters, and the length of the external door is 16.45 meters.

This tower was included in the UNESCO World Heritage List in 2013. It is distinguished by its geographical location, as it belongs to the Taksim neighborhood, which is one of the old and famous neighborhoods of Istanbul, which is the least that can be described as a neighborhood that does not know how to sleep due to the large numbers of foreign tourists who flock to this street for fun, shopping and seeing the archaeological monuments around This street. Everyone who passes by Taksim Street will see and pass from Galata Tower automatically because it is located at the end of the famous "Istiklal" Street.

Everyone who visits the tower can see it and contemplate the architecture, while sitting in one of the cafes surrounding it, while drinking Turkish tea, especially after nightfall, as nothing louder in the ocean.

Facts and information you may know for the first time about the Galata Tower, although it is not known exactly when the Galata Tower was built, historical documents generally indicate that the tower dates to the reign of the Byzantine Emperor Justinian in about 507 AD. At that time the tower was known as "Christian Torres" or the Tower of Christ, by the Genoese, while the Byzantines referred to it as "Migalus Pyrgos" or the Great Tower. But during the Genoa period, the tower took its present form, when it controlled the Galata district, colonies of the Republic of Genoa, which served as a chain of economic and commercial centers in the Mediterranean and the Black Sea.

In 1509, the tower was badly damaged by an earthquake, but it was restored by the famous Ottoman architect “Hayreddin”, who also built the famous Sultan Bayezid II complex in Edirne during the reign of the Ottoman Sultan Suleiman the Magnificent.

The tower had a completely different purpose at that time, as it was used to detain prisoners who were sentenced to work in the shipyard and by the end of the sixteenth century, an observatory was added to it at the top, but the tower was destined to become a prison again during the reign of Sultan Murad III between 1546 and 1595.

When the seventeenth century began, the tower was used for a short period by the Mehter division, an Ottoman military division, and then became a fire observatory in 1717 due to its being a high point in Istanbul at the time. In 1794 a fire destroyed the tower, but it was restored during the reign of Sultan Selim III.

After the devastating effects of another fire in 1831, the tower was restored again, along with the addition of two more floors and a conical end. Nowadays, the 219 feet (66.90 meters) tower is a popular tourist attraction, with visitors standing in large numbers waiting to reach the summit for a stunning view of Istanbul's skyline from the balcony. Fortunately, the elevator takes visitors up to seven floors, but the last two floors can only be reached by climbing stairs.

It is possible to visit Galata Tower every day from the morning until the evening hours, but keep in mind that there is always a long line of tourists who queue to enjoy the view from the top of the tower all the time, and it remains the best time to visit Galata Tower, if you want to avoid long lines, Early in the morning, likewise, later in the evening, there will be no large numbers of visitors.

And if you don't mind being in a long line, the good time to visit Galata Tower is just before sunset to see all of Istanbul's changing colors before your eyes.

Galata Tower's Opening hours: daily from 9 am to 8 pm.

Book your trip to the Galata Tower and discover the beauty and charm of the panoramic view of Istanbul from the top of this wonderful tower. 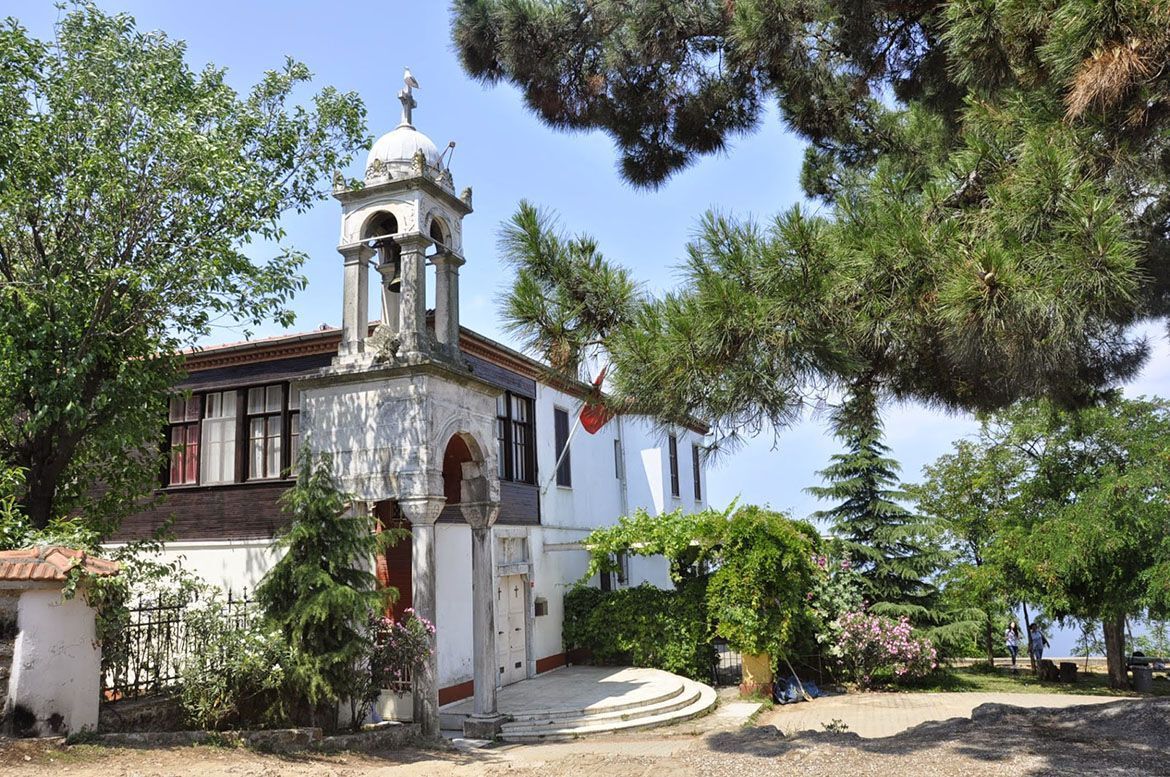 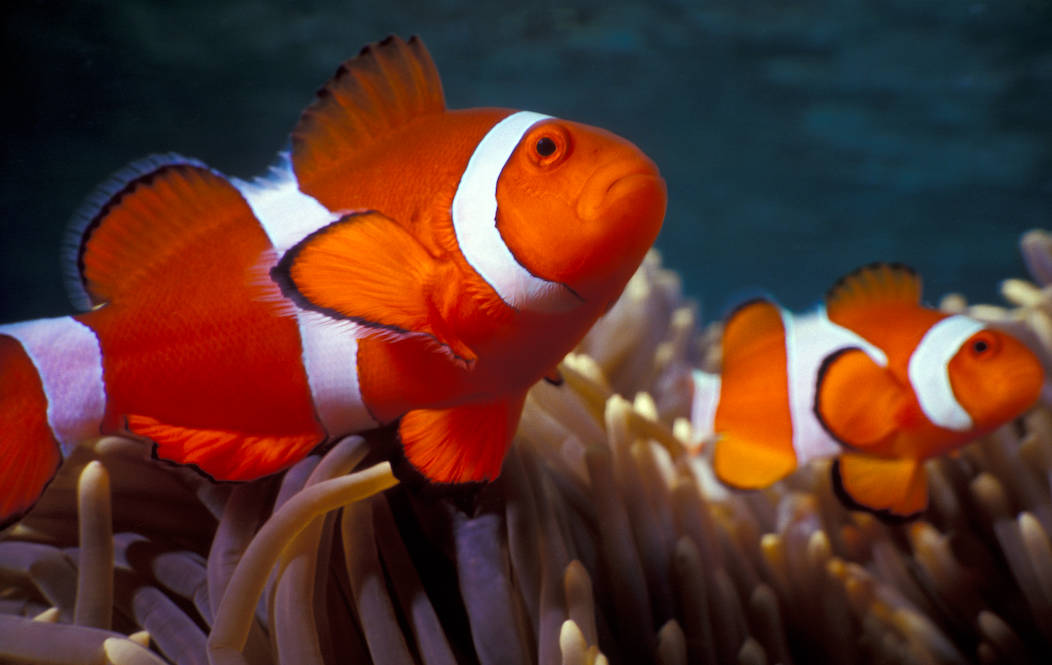 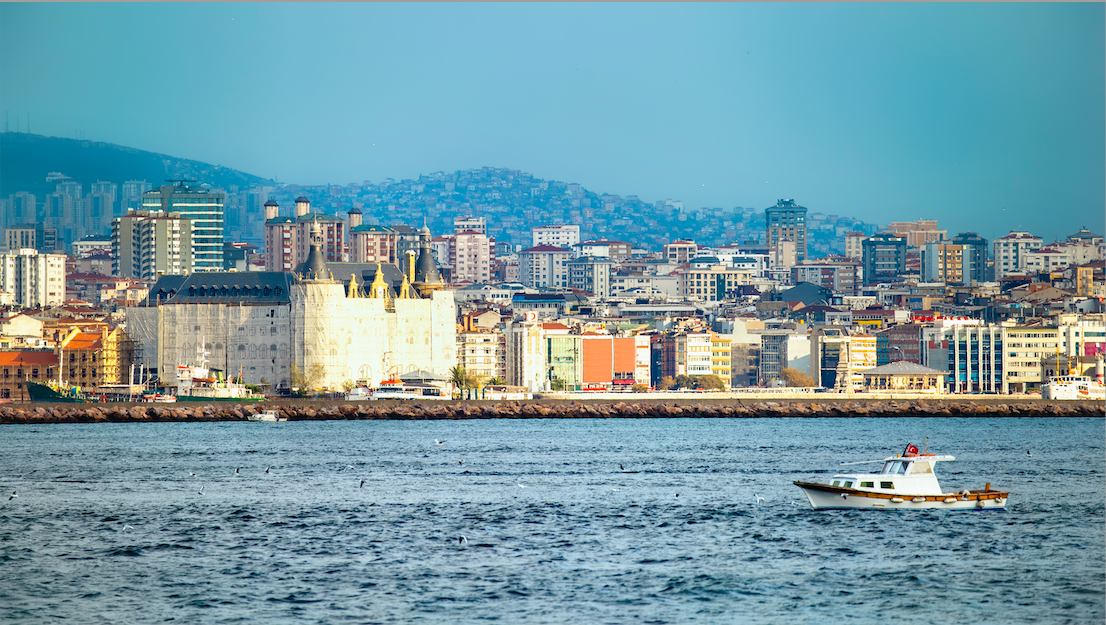