Corona virus silence in Istanbul! The city is having its quietest days

Home Corona virus silence in Istanbul! The city is having its quietest days

Areas such as Taksim Square, Sultanahmet, and Istiklal Street, where thousands of local and foreign citizens are present every day, remained empty due to the coronavirus causing deaths in the world countries.

Sultanahmet Square, which is located in the Historic Peninsula, which is one of the most visited centers of domestic and foreign tourists and where trade is the most intense, is having its quietest days due to the coronavirus epidemic.

In Istanbul, the silence prevails due to the measures taken within the scope of combating Kovid-19 with the squares and streets of the European and Anatolian sides and the busiest areas. The squares in Kadıköy, Üsküdar, Beşiktaş and the historical Suriçi regions, especially Taksim and Istiklal Street in Beyoğlu, remained empty.

It was observed that a small number of passengers were traveling in nostalgic tram, which is one of the symbols of Beyoğlu, and other public transportation vehicles.

It was observed that Aksaray and Millet Street, where there was a lot of mobility, were also calm. Galata Bridge, which is full of citizens fishing on normal days, is also experiencing its quietest moments.

Streets in the Mediterranean remained empty

Here we can take these books, movies and hobbies off the shelves during this social isolation period. Of course, in this period, many organizations and artists carried their concerts to our homes so that we could not miss the activities we did outside. 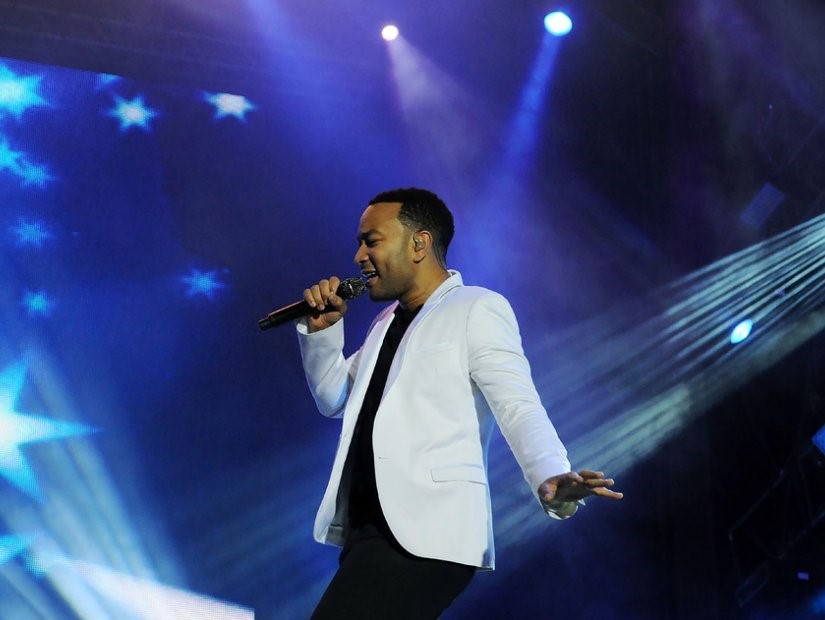 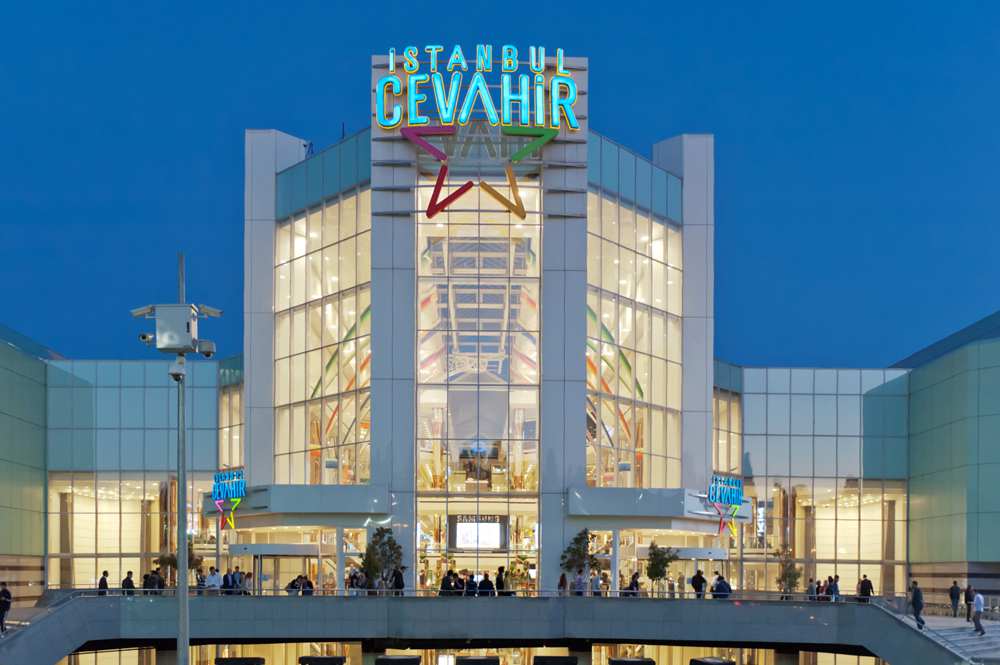 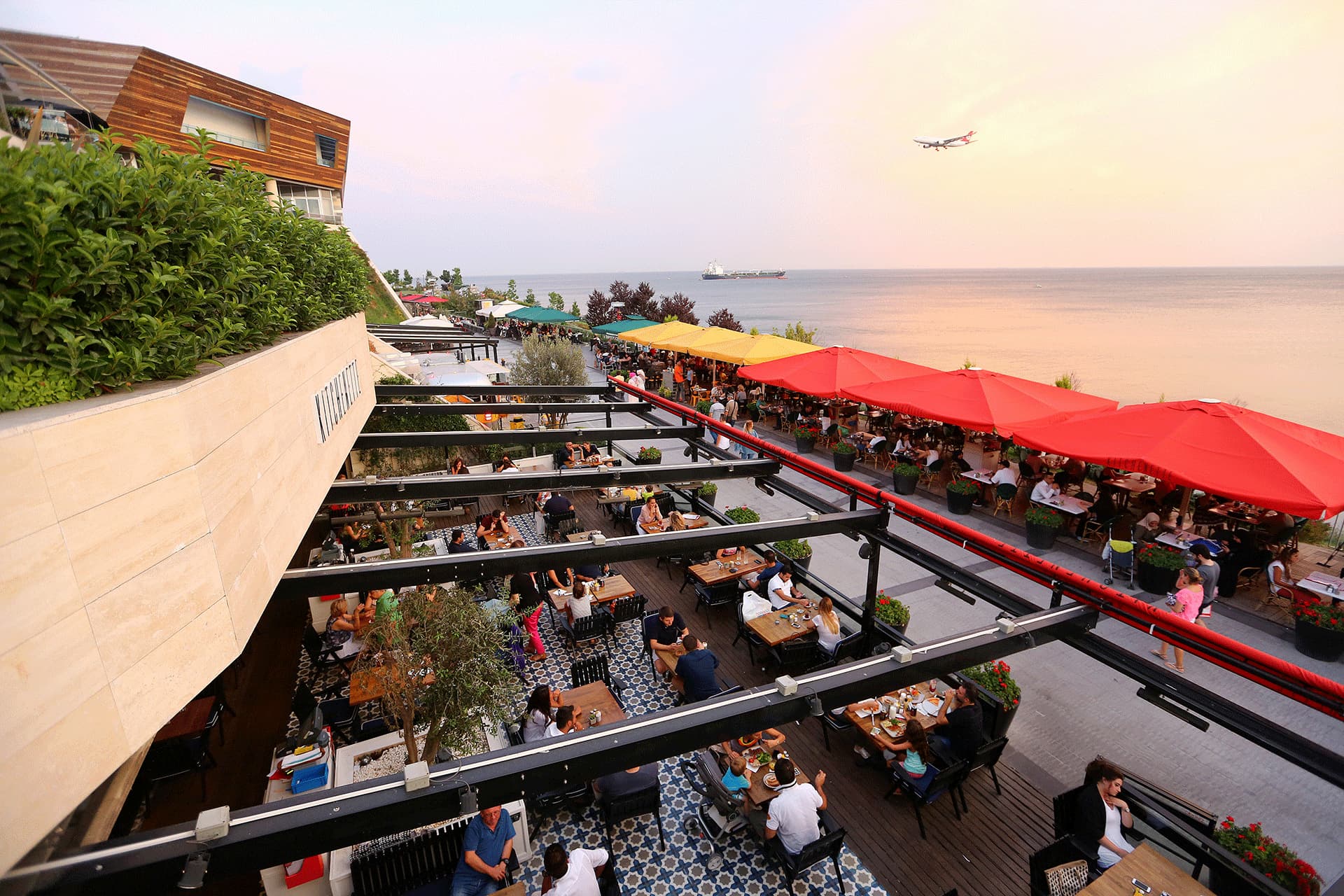 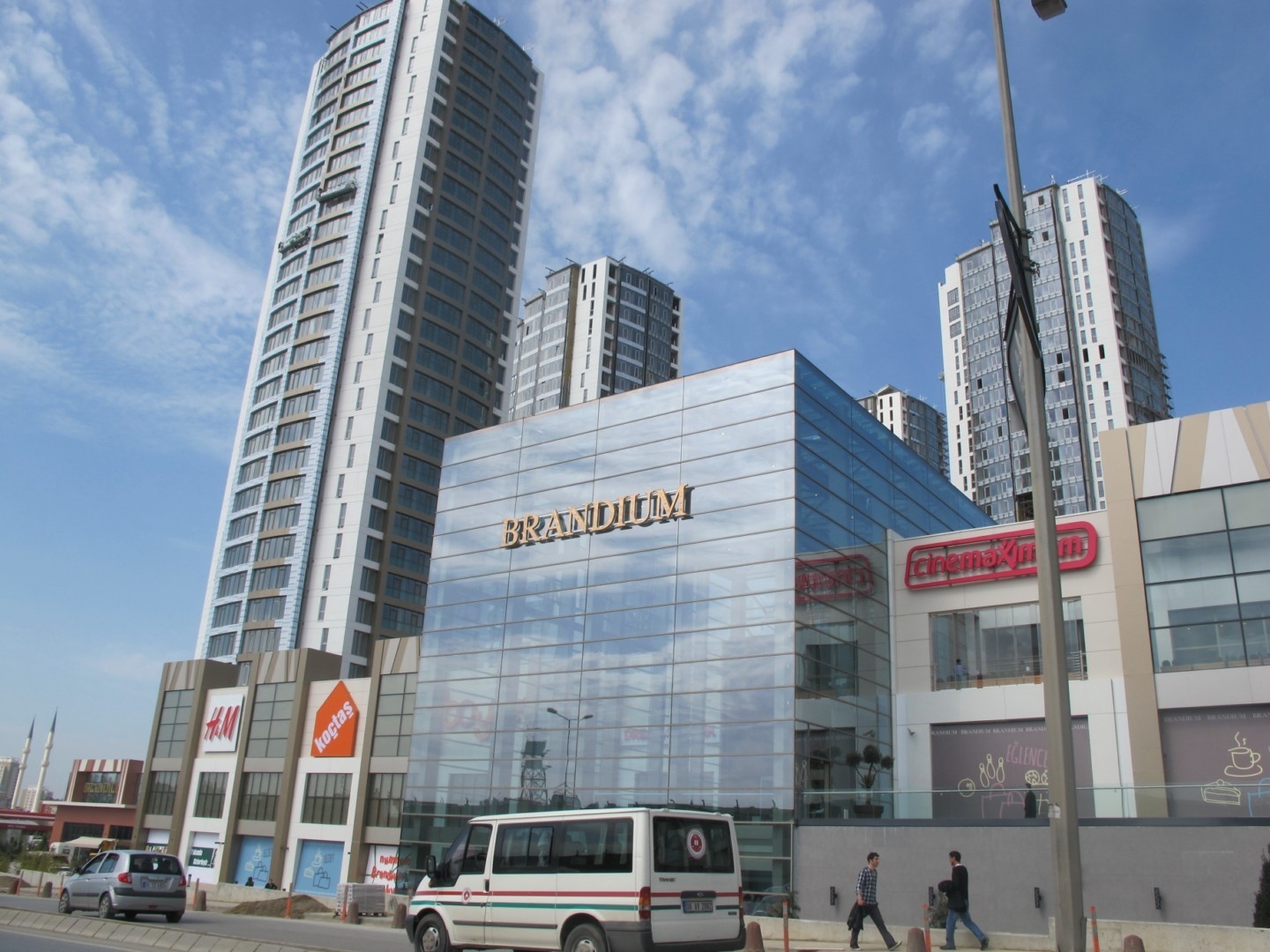 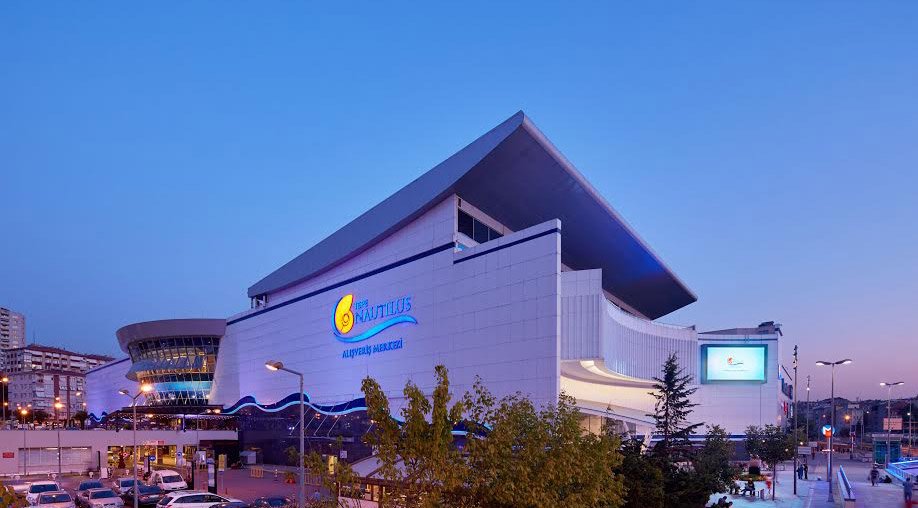 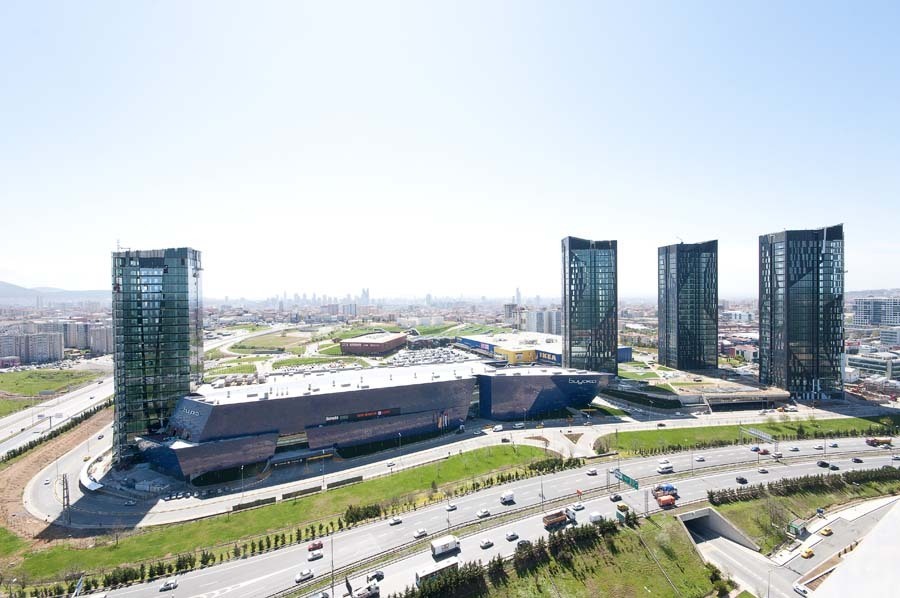